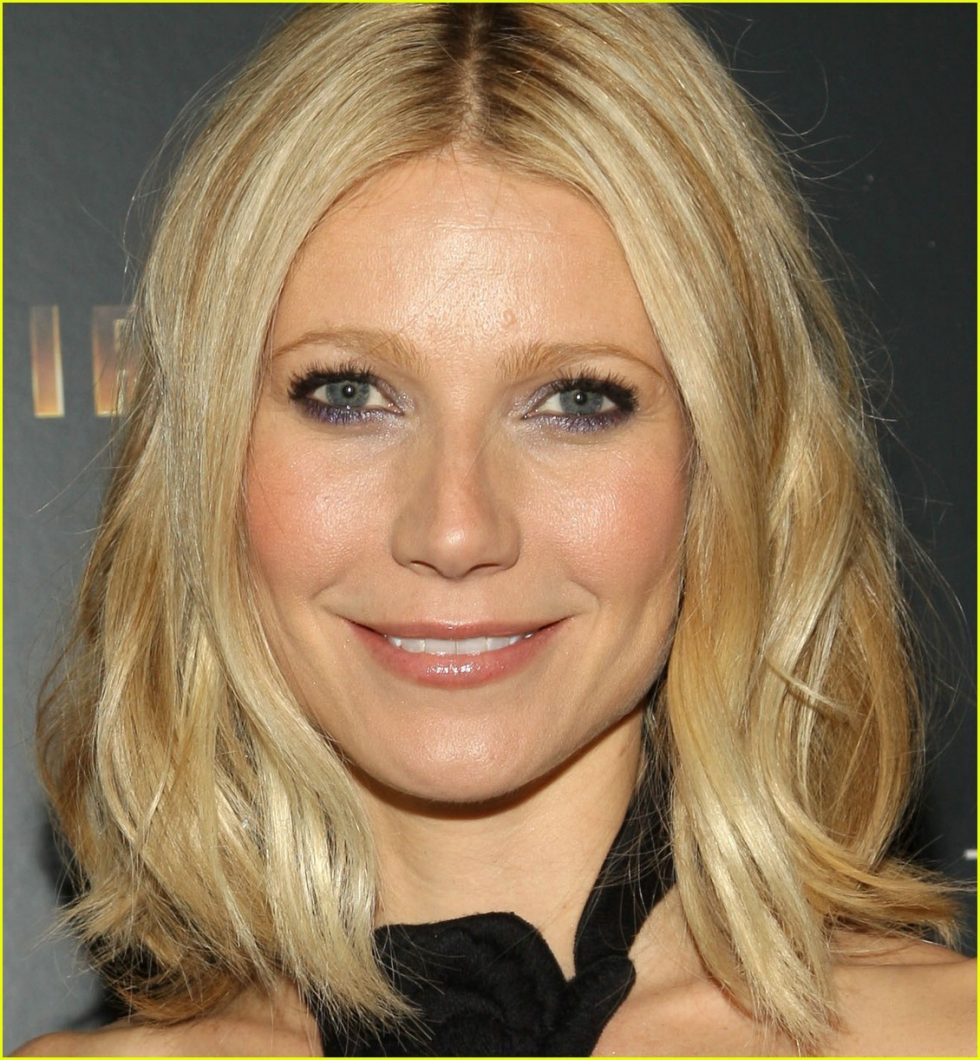 I will destroy you.

A couple weeks ago, in an ongoing effort to avoid my natural instinct to gorge on raw meat and nachos, I purchased a healthy living cookbook. Not just any healthy living cookbook, but Gwyneth Paltrow’s It’s All Good: Delicious, Easy Recipes That Will Make You Look Good and Feel Great. I’ve never been a Gwyneth hater. I think she’s delightfully out-of-touch with reality and I like that about her. If you were rich enough to travel around Europe with Mario Batali eating space sardines and drinking super oxygenated water flavored water you would be out-of-touch, too. If you haven’t seen her website, GOOP.com, do yourself a favor and go there right now. The website is a hilariously misguided attempt at making Gwyneth seem like a normal soccer mom-cum-homemaker with everything from recipes (because who hasn’t been looking for a gluten-free recipe for Het Paa Naam Tok) to fashion tips (because who doesn’t have $845 to spend on an embellished sweatshirt?) It’s a website for the one percent written by the one percent (or the employees of the one percent.) And like Gwyneth, I have a taste for the finer things in life. Unlike Gwyneth I cannot afford any of them.  I thought, even though I can’t dress like Gwyneth in $695 Stella McCartney jeans (for sale on GOOP.com), I can eat like Gwyneth.

So I bought her cookbook. I made my grocery list. I went to Whole Foods. I spent so much money on groceries that I felt physically ill. My grocery list contained items like, gochuchang paste and Manuka honey…which was $40. $40 for a jar of glorified bee diarrhea. I decided to go with a less expensive raw honey (still a respectable $14), and then proceeded to weigh out two pounds of shitake mushrooms. Which came to $25. By the time I reached the Harmless Harvest Coconut water ($5 per 16 oz.) I realized that I was going to have to start donating my eggs if I wanted to continue to eat organic, free-range duck eggs. After selecting an ancient grain-millet-chia and gluten free bread, I handed over my credit card to the white Rastafari check out girl and gulped at the price of air-chilled chicken (how this is different than refrigerated chicken I will never understand.) $330 later I was standing over my cutting board back at home staring quizzically at my four lbs. of Romanesco. 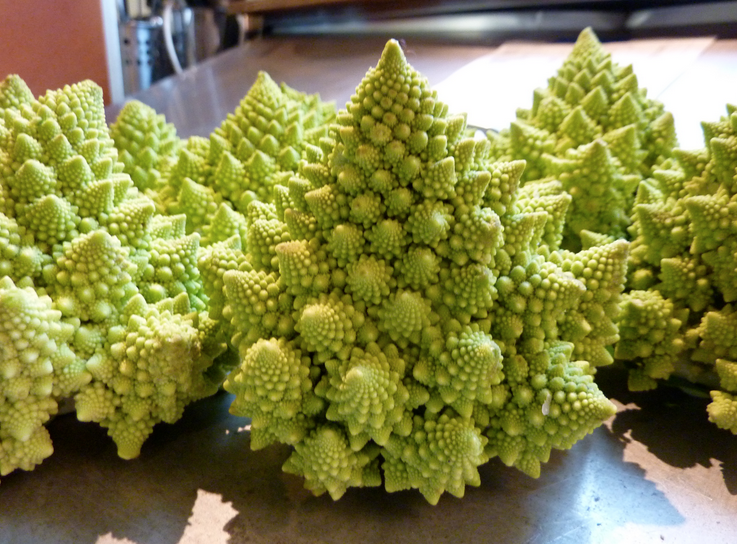 What am I supposed to do with you? Blanch you? Roast you? Report you to the proper authorities?

Every recipe in the book is gluten-free and dairy-free. Do you know how hard it is to make things taste good without gluten and dairy? Do you have any idea how gross goat’s milk yogurt is? It smells like sun dried yeast infection panties and tastes like an old man’s mouth. It’s not good. If something doesn’t taste good I usually douse it in Sriracha sauce and go to town. But not on Gwyneth’s watch. “Did you know Sriracha is full of nasty chemicals?” asked Gwyneth’s book. “Don’t worry, it’s easy to make your own! All you need is four pounds of red jalapeños, gochuchang paste, and three hours of your life!” Bitch, for real? The worst part is, I tried to make my own Sriracha. Do you know what it tasted like? Spicy ass dirt. It was revolting and inedible. And I had made a gallon of it. My hands still burn from chopping four lbs. of jalapeños. 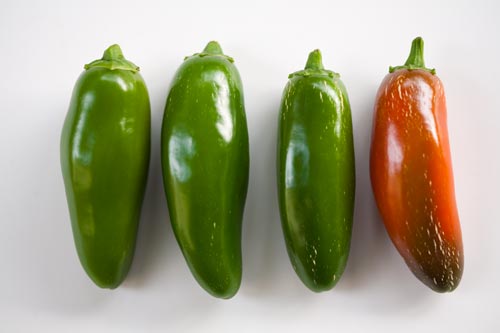 “Did you know your hand is covered in millions of microscopic cuts?” said the jalapeños I chopped.

After eight hours of cooking I was itchy, my hands were burning, my eyes were stinging, and my fiancé was sitting on the couch eating Taco Bell. Not me. I persevered. The first week I made chopped Vietnamese salad, turkey meatballs with arugula, dark chocolate dipped ‘candy bars’, posole, and salmon with chimichurri. I went to Pilates every day, put on my eye cream every night, and drank a shit ton of water. After 10 days people started to tell me how glowing my skin looked, how shiny my hair was, and how high my cheekbones were getting. My nails began to grow longer and stronger and I was sleeping better and waking up with more energy. What was happening to me? Was I turning into Gwyneth?

I started to espouse the gospel of Gwyneth. I would drop her name into conversation, or recommend veggie co-ops to neighbors. It was ok at first, I wasn’t annoying, just excited. But then something changed. I changed. All the fruits and vegetables had altered my chemical makeup and I was quickly becoming an incredibly obnoxious hobby nutritionist.

I was saying things like: “Are you really going to eat that piece of bread?” “Did you know that kids love pesto?” “You should really only eat locally caught fish. I don’t know why but that’s what Gwyneth’s book says!” I even told a coworker that sugar was chemically worse for you than heroin. I also told her which brand of Manuka honey was best for gluten-free baking because I had cracked and bought a bottle of it for $40. 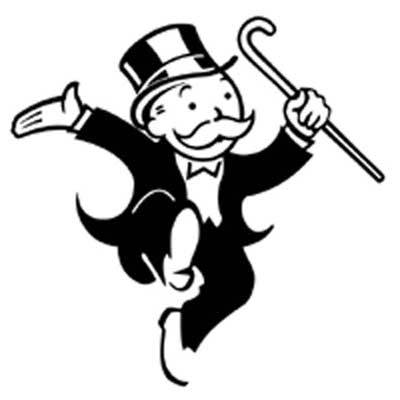 Because money means nothing to me.

It wasn’t until last Friday night at a friend’s party, when I realized that my obsession with Gwyneth and diary-free living had gone too far. At three a.m., after downing approximately 12 beers I overheard my fiancé say to a stranger at the party, “Hey man, have you ever tired Vegenaise? It’s a game changer.” I looked at him like I was Dr. Frankenstein. I had created a monster. I went to the bathroom to pee for the 18th time (I had five glasses of Perrier at the party BECAUSE I GO HARD) and looked in the mirror. Staring back was not a rail thin, WASP-y, pedigreed Hollywood actress with bright blonde hair and cool blue eyes but a sweaty, hungry, tired, cranky mess. I spent so much time at the party avoiding booze and cheese that I ended up standing on the balcony in the oppressive humidity chain-smoking bummed cigarettes in lieu of snacking on chips and I missed all the fun. I wanted to be like Gwyneth, but at what cost? Is it better to be thin and miserable or fat and kind of happy? 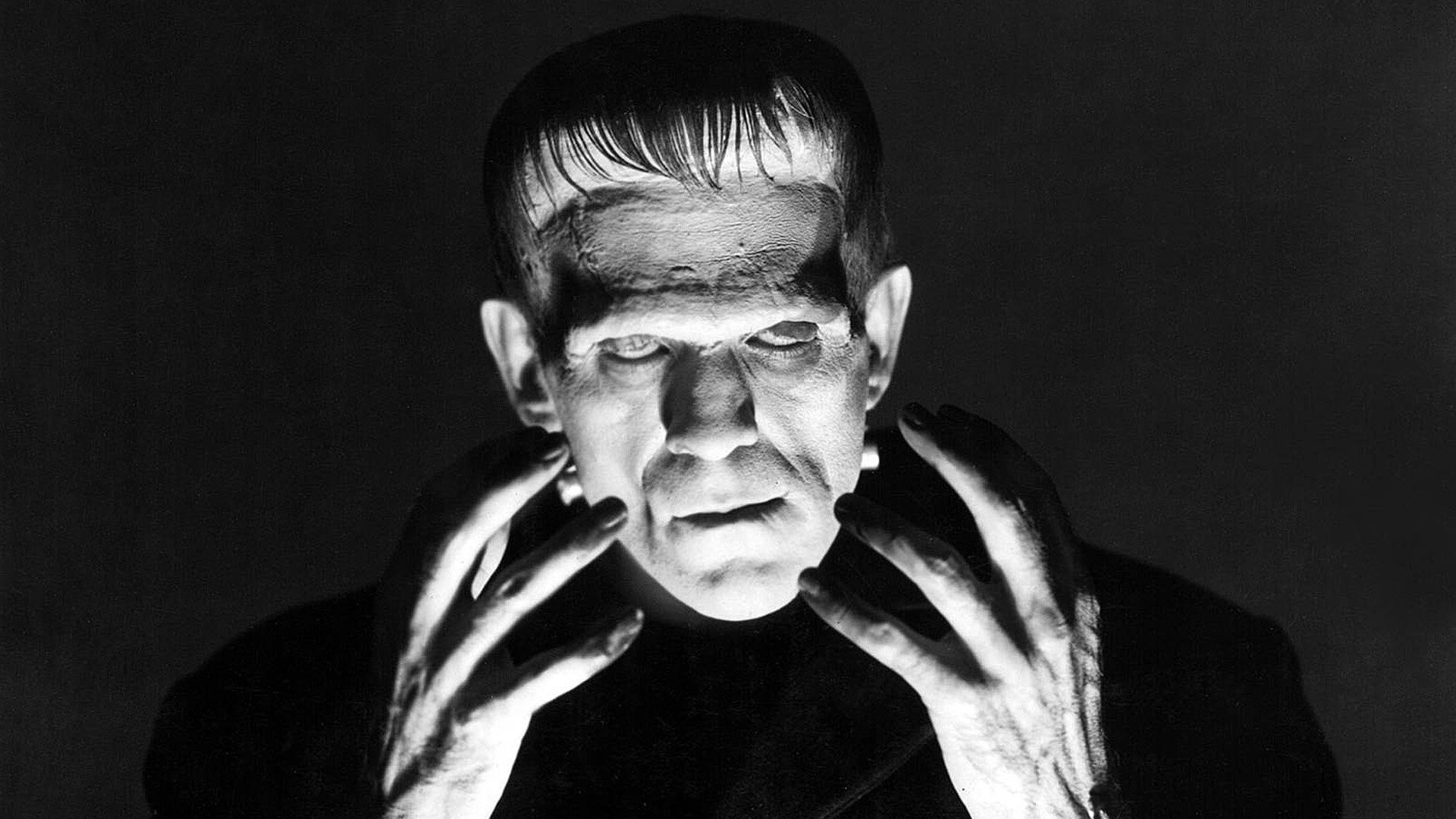 “Nothing tastes as good as skinny feels.” -Frankenstein’s Monster

After a few weeks on the diet, I realized that being thin is important but so is being happy. If I want to have a tiny piece of cheese then fuck it, I’ll have a tiny piece of cheese. I’ll never be Gwyneth and that’s ok. It takes a lot of courage to realize the only thing I will ever have in common with Gwyneth Paltrow is the amount of poops I take from following her detox plan. So while I may never be thin like Gwyn or live like the one percent, I can certainly shit like them.

One last thing: Harmless Harvest Coconut water is FUCKING INCREDIBLE. Refinance your home and buy a case of it right now. 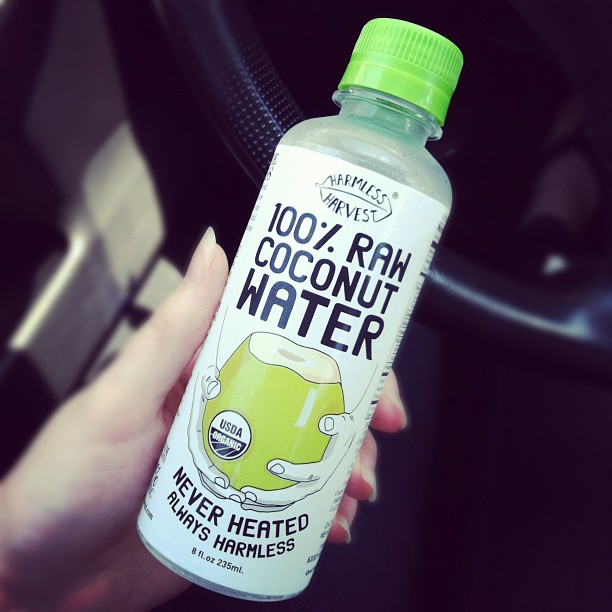 For real, this shit is like rich, white woman crack.