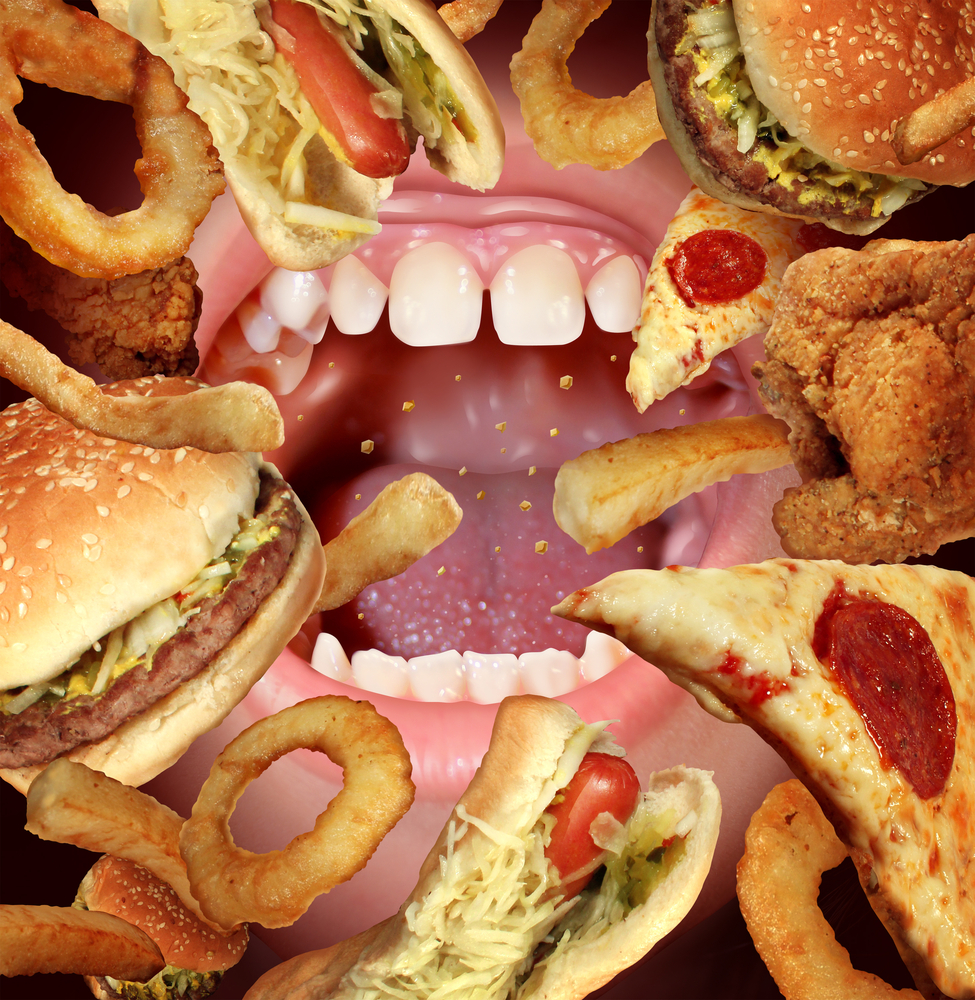 All the food. In my mouth.

But I was too hungover to care so I was like:

So on January 3, I got real with myself. I realized that the last few months I had been really focused on:

And getting dressed in the morning had become a lesson in sadness and pain. All my clothing was either elastic or featured:

Mmmm snack pockets I miss you.

So I decided to overhaul my life. Time to get serious. Time to work out. I joined a boxing gym, looked around at the equipment and decided:

And my titties mean a lot to me.

So I strapped my chest potatoes down with two sports bras and hit the gym. And at the end of each class I had to be Medevac-ed out of the building while thinking:

I worked out for weeks but I wasn’t losing weight. So I gave up dairy.

And then I gave up gluten.

And then I gave up the will to live.

I avoided leaving my house. Going to dinner with friends was impossible because everyone wants to order fried calamari or artichoke dip and you feel like an asshole for saying, “Sorry, I can’t eat it because”:

And then you eat the calamari. And you eat the artichoke dip. And on your way home from dinner you stop at McDonald’s and then Taco Bell and begin a mad descent into a crippling two-day food bender that makes you feel like:

After two days of eating like a fat monster with a diabetic death wish:

But then something  happened:

And I looked in the mirror and said:

Somehow the binge eating had tricked my body into losing weight! And I couldn’t stop myself from going:

So instead of working through the plateau I turned back to food.

I want to know where all the food is. Give it all to me. RIGHT NOW.

I was angry. My blood sugar was jumping up and down like a coked up toddler in a bouncy house. I was flying off the handle at everyone. Making insane demands like:

I sank into a deep depression. The body I had worked for was slowly slipping away.

I could feel the icy grip of cellulite wrapping its dimpled fingers around my hips and buttocks. No. NO! I made a promise to myself to get healthy, to make my heart stronger, my skin brighter, and most importantly to be as thin as humanly possible. I prayed to God, Allah, Yahweh, and Satan:

I stopped feeling sorry for myself and took control of the situation. Over the next two weeks I lost five pounds, got on my knees and said:

For I had the strength to be great…and go to Pilates.

And I kept losing weight. And every time I passed a mirror I went:

I was finally sticking to the diet. And the results were paying off.

I was getting thinner, but I was also getting violently hangry, which is a lethal mixture of hungry and angry.

And then I realized:

Because there are more important things to worry about than being skinny, like being healthy (physically and mentally.) And I learned that in order to be healthy, sometimes you have to give in to your cravings:

As long as you do it in moderation…

Thank you so much to REALITYTVGIFs for the amazing GIFs.